Space Stamps, Plus a Sculpture

...space is for everybody. It's not just for a few people in science or math, or for a select group of astronauts. That's our new frontier out there, and it's everybody's business to know about space.
~Christa McAuliffe

I've posted about Mars, the moon, the sun, music in space, NASA images, and I've included NASA images in posts about spirals and fireworks. I also recently included a Japanese astronaut's image in a post about self-portraits. Going to outer space has never been an aspiration of mine (I'm a bit claustrophobic), but you could say that I'm a fan. 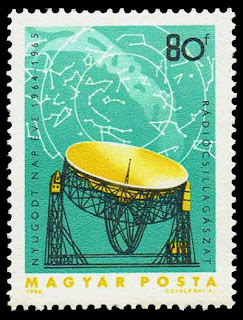 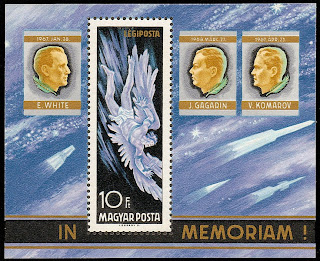 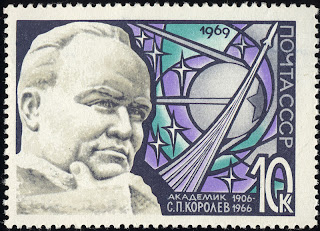 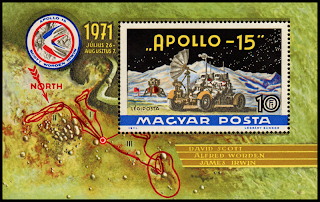 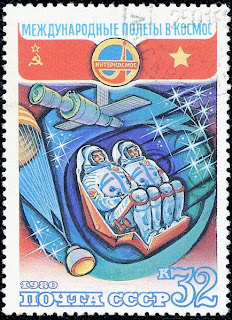 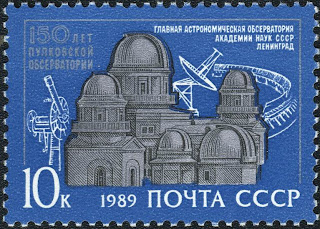 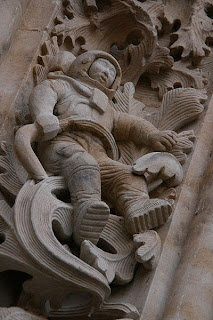 The Year of the Quiet Sun - such an interesting idea, as thugh the sun is usually rowdy and took a year off! The carved astronaut was cool, too - gone the way of angels and griffins.

Wonderful artwork on these stamps...seems like Hungary really likes the idea!

Was pleased that they included a memorial stamp in 1968. I'm sure Christa McAuliffe would approve.

And the sculpture is very cool, too.

I shared this post with my astronomer husband, Peter, last night. We both enjoyed it very much! Peter's parents are both Hungarian and his father collected stamps. Hungarians do love their stamps, and what is especially nice is that the Hungarian stamps celebrate all sorts of world achievements.