In the Backyard of Your Heart

The poem I'm sharing today is from the July 2011 issue of Poetry for the Masses.

Yes, all crows under the sky are black
But this one in the backyard of your heart
Is as white as a summer cloud
You have fed him with fog and frost
Until his feathers, his flesh
His calls and even his spirit
All turned into white like winter washed
Your crow’s wings will never melt
Even when flying close to the sun

One of my poems was in the April issue of Poetry for the Masses.

Book Aunt is in charge of the Poetry Friday round-up today.

I feel like a wet seed wild in the hot blind earth.
~ William Faulkner


This fascinating article in National Geographic got me thinking about seeds... 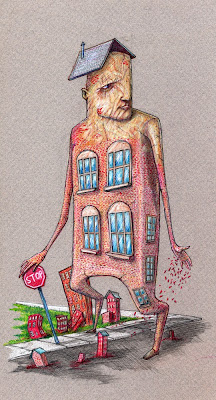 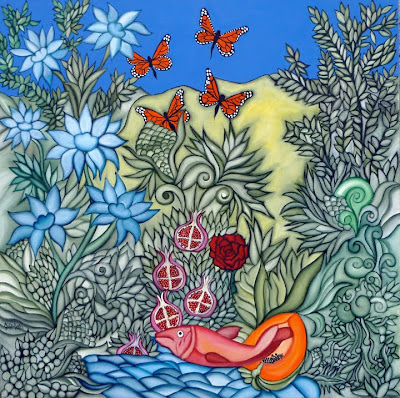 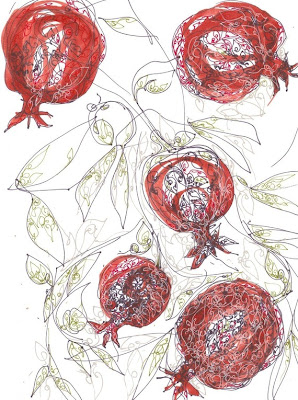 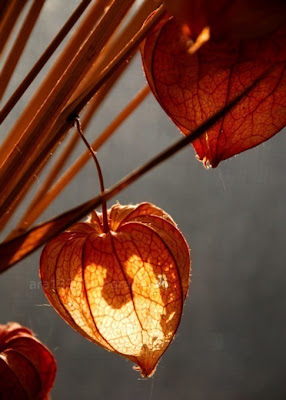 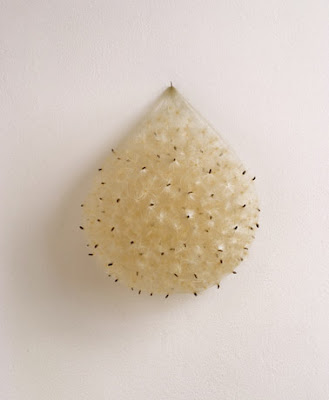 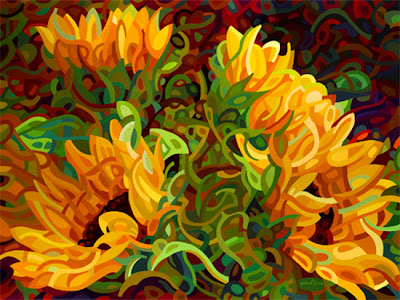 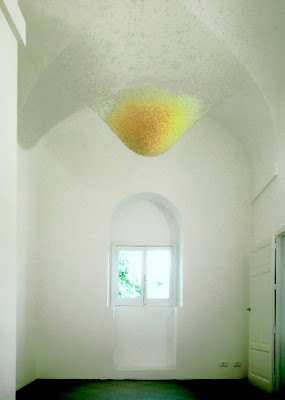 This last one doesn't feature seeds, but check the artist's store for seed-related prints: My appreciation goes to all the artists for giving me permission to post their work!

Cricket is holding an animal-themed poetry contest for young writers.


* Poem should be no more than 100 words in length.
* Poem must be original work.
* Poets must be no older than 18.
* All poems need to be received at Carus no later than midnight, August 10, 2011.
* Check their site for more submission details.

A catless writer is almost inconceivable. It's a perverse taste, really, since it would be easier to write with a herd of buffalo in the room than even one cat; they make nests in the notes and bite the end of the pen and walk on the typewriter keys.
~Barbara Holland


While looking through our family's most recent photos, I noticed a trend. There was one member of our family of nine (five people and four pets) who popped up more than anybody else. 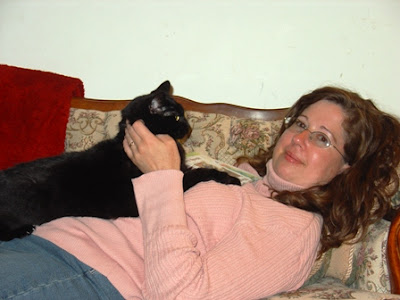 Posted by Tabatha at 1:15 AM No comments:

For Music Monday, we have an instrument invented in 2000 by Felix Rohner and Sabina Schärer: The Hang (pronounced "hong" or "hung").

I enjoy listening to Dante Bucci play:
* A hang video directory. I thought Janet Spahr's video was very catchy.
* OddMusic Gallery's Hang info
* As hanghang (the plural of hang) are only handmade by the inventors and as such are very hard to come by, HandPans Magazine offers a list of alternatives to buy. 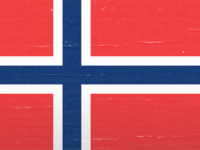 The tragedy in Norway has rendered me speechless, but the families of the victims are on my mind and in my heart.

The Guardian: Reaction to Norway attacks
Posted by Tabatha at 6:04 AM 1 comment: 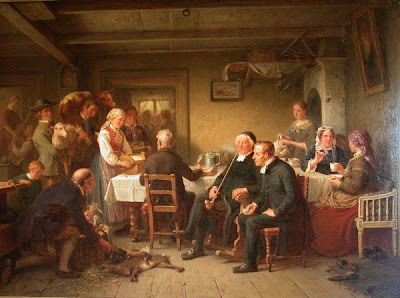 ...Happiness and unhappiness
differ as a bucket hammered from gold differs from one of pressed tin,
this painting proposes.

Each carries the same water, it says.

Rembrandt painted a great many self-portraits. I rather fancy the one below: 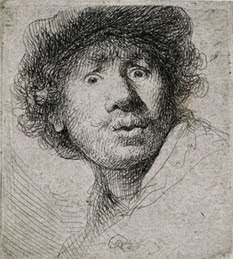 This next Rembrandt self-portrait is Self Portrait as a Beggar from 1630. It strikes me as brave and insightful to imagine yourself this way -- the same water in a different bucket. 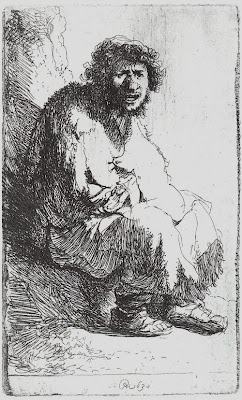 "Poets work at the molecular level of language. Our fundamental physics is the interaction of sound clusters, phonemes, consonants, vowels, glides, particles, and syllables. Words and phrases certainly matter, but our truest tools are the purest sounds."
~ Steven Withrow 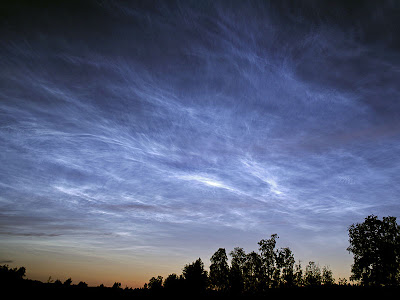 THE WITCH’S ITCHES
By Steven Withrow

Also, take a look at Steven's Rhyming without a license, Letter from Fox, and his first e-poetry collection, Crackles of Speech. And here's an in-depth interview with Steven at Seven Impossible Things Before Breakfast.

The Write Sisters share a poem by Izumi Shikibu as they grieve the loss of Sally's daughter, Kathryn.

The Iris Chronicles brings us In The High Country by David St. John.

Mandy shares a post about her grandmother, the poet.

Amy LV has a poem about a lesser-noticed kind of recycling.

Father Goose's blog is featuring a tribute to Billie Holiday.

Mary Lee has Emily Dickinson and daisies for us today.

Laura has two offerings for us today: Sylvia Vardell's video clips from ALA Poetry Blast and 15 Words or Less Poems. She invites everybody to come play.

Diane Mayr's contributions for the week: at Random Noodling she has some poetry prompts and an original poem.

Kids of the Homefront Army continues with "Scrap Metal."

At Wild Rose Reader, Elaine has a poem by Naomi Shihab Nye titled "What Is Supposed to Happen," a video of the song "Baby Face," and a pre-birth picture of the face of her first grandchild.

Mother Reader gives us Jottings of New York: A Descriptive Poem by Knight of the White Elephant of Burmah William McGonagall.

Tara is making a joyful noise about fireflies.

Shelley brings us more poems about the old days with her Rain: A Dust Bowl Story

Write Time reminds us that it's never too late to live your dream.

Karen E is in with Richard Wilbur's "Mind."

There is No Such Thing as a God-Forsaken Town brings us Consolation by Billy Collins.

I decided that if I could paint that flower in a huge scale, you could not ignore its beauty.
~ Georgia O'Keeffe, 1887–1986


The Black Iris
by Georgia O'Keeffe 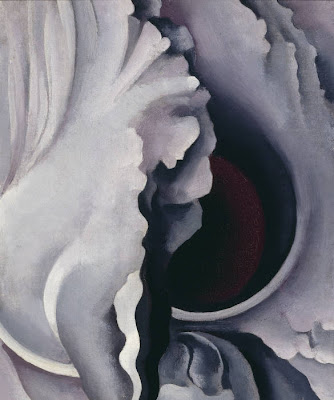 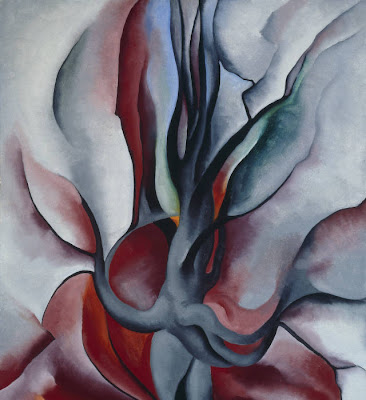 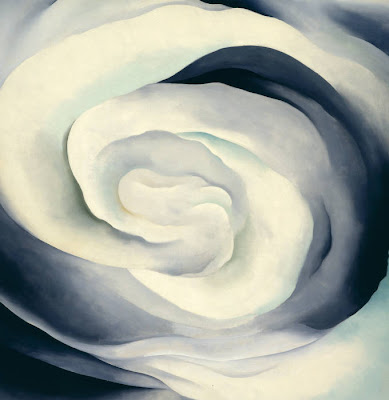 Clam and Mussel
by Georgia O'Keeffe 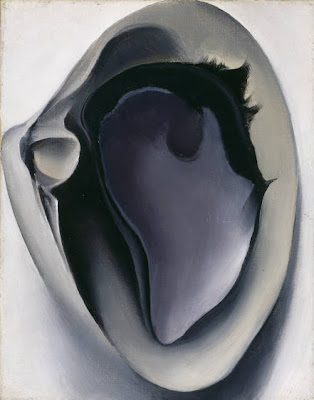 Series I - From the Plains
by Georgia O'Keeffe Pond in the Woods
by Georgia O'Keeffe 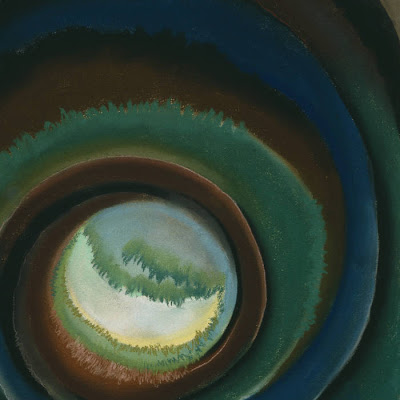 Coming a Long Way by Water 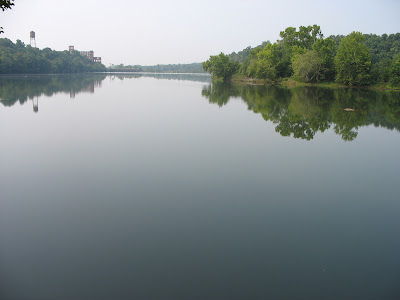 ...So there is something about coming
a long way by water. It is like
declining a gravestone, choosing
not to have children. It is like giving up
everything you own, stripping down to one dress
made sturdily. It is like the bit of wood
that hardens in the fire, the heart of Joan of Arc,
that would not burn.

Only tangentially related, but here it is even so: the Joan of Arc art page

Posted by Tabatha at 1:47 AM No comments:

“I am a member of a team, and I rely on the team, I defer to it and sacrifice for it, because the team, not the individual, is the ultimate champion.”
~ Mia Hamm 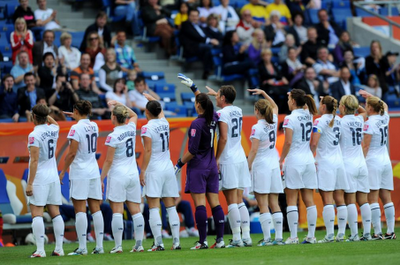 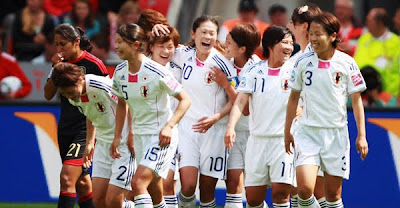 Updated to add:
Well, you can't say this Women's World Cup tournament didn't have it all -- excitement, grit, amazing goals! Yes, the end wasn't quite what I was hoping for, but congratulations to Japan. They never gave up.

Dead Flies and Bits of Fluff

"Ah, music, a magic beyond all we do here!"
~ Dumbledore

In honor of the big movie release, here are the lyrics to the Hogwarts School Song. As the song does not have a particular tune, just sing along to your favorite:

Hogwarts, Hogwarts, Hoggy Warty Hogwarts,
Teach us something, please,
Whether we be old and bald
Or young with scabby knees,
Our heads could do with filling
With some interesting stuff,
For now they're bare and full of air,
Dead flies and bits of fluff,
So teach us things worth knowing,
Bring back what we've forgot,
Just do your best, we'll do the rest,
And learn until our brains all rot.

I'm still on vacation, but just popping in to say -- did you see the Women's World Cup quarter final games yesterday??? AMAZING nail-biters, both of them! My hat is off to France and Japan, and England and Germany have my sympathies. Looking forward to another great day of football.

Updated after the U.S.-Brazil game to add:
Abby Wambach's goal = goosebumps! Most. Thrilling. Ending. Ever!

Posted by Tabatha at 7:06 AM No comments:

“If you come home as happy as you leave, you have had a good vacation.”
~ Anon. 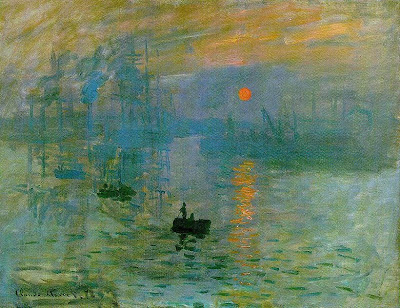 Impression, Sunrise by Claude Monet
Time for a little blog vacation...Not sure how long I'll be "off," but The Opposite of Indifference will certainly be updated by July 22nd because I'm the Poetry Friday host that day!

Some old posts you might like to visit during the break: Older Poetry Friday and Art Thursday, Revisited. And you can always wander around the labels in the side-bar. Catch you later!

Pictures at an Exhibition

Today's music: Pictures at an Exhibition by Modest Mussorgsky.

Mussorgsky's inspiration for Pictures was an art exhibition in memory of his friend Viktor Hartmann, who died at age 39 of an aneurysm. Mussorgsky himself was only 42 when he died, seven years after composing Pictures. 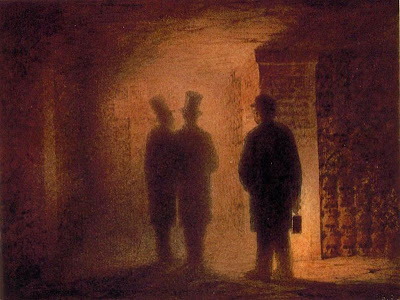 Posted by Tabatha at 1:10 AM No comments:

Students from as far away as Alaska came to D.C. to spend a weekend rehearsing (and sightseeing) and then performing for a sold-out crowd at the Kennedy Center.

My favorite of the band songs was Butterflies and Bees! composed by Yale University band director Thomas Duffy, who also conducted the All-National band. The link above will take you to an mp3 of the song. I was impressed with the way Duffy utilized each instrument to make the most of the butterflies and bees motif. A muted trombone sounds surprisingly like a bee. And apparently you can imitate a butterfly's wings flapping with an oboe and a piccolo.

The orchestra played Beethoven's 5th, which reminded me of this video I posted back in 2009. It bears repeating:

Posted by Tabatha at 1:09 AM No comments:

Good words are worth much, and cost little.
~ George Herbert


Two older poems today. In the Herbert poem, the lines in italics are the echo.

O who will show me those delights on high?

Thou Echo, thou art mortall, all men know.

Wert thou not born among the trees and leaves?

And are there any leaves, that still abide?

What leaves are they? impart the matter wholly.

Are holy leaves the Echo then of blisse?

Then tell me, what is that supreme delight?

Light to the minde : what shall the will enjoy?

But are there cares and businesse with the pleasure?

Light, joy, and leisure ; but shall they persever?

I said to the wanting-creature inside me:
What is this river you want to cross?
There are no travelers on the river-road, and no road.
Do you see anyone moving about on that bank, or nesting?

And there is no body, and no mind!
Do you believe there is some place that will make the
soul less thirsty?
In that great absence you will find nothing.

Be strong then, and enter into your own body;
there you have a solid place for your feet.
Think about it carefully!
Don't go off somewhere else!

Kabir says this: just throw away all thoughts of
imaginary things,
and stand firm in that which you are.

Andi has today's Poetry Friday round-up at a wrung sponge.