We Should Count Time by Heart-Throbs

We live in deeds, not years; in thoughts, not breaths
by Philip James Bailey

We live in deeds, not years; in thoughts, not breaths;
In feelings, not in figures on a dial.
We should count time by heart-throbs. He most lives
Who thinks most, feels the noblest, acts the best.
And he whose heart beats quickest lives the longest:
Lives in one hour more than in years do some
Whose fat blood sleeps as it slips along their veins.
Life's but a means unto an end; that end,
Beginning, mean, and end to all things—God.
The dead have all the glory of the world.

Posted by Tabatha at 4:56 AM No comments:

Self Portrait as the Allegory of Painting, 1630
By Artemisia Gentileschi 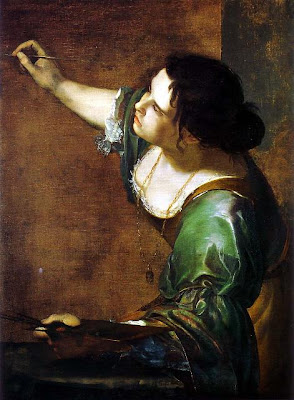 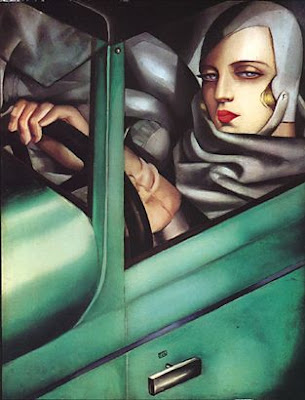 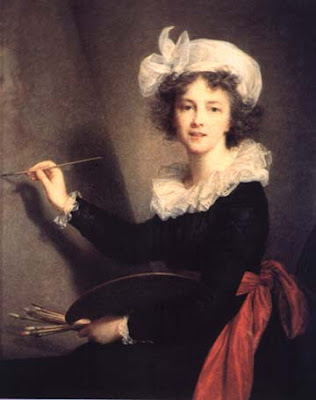 Posted by Tabatha at 8:52 AM No comments:

Between What I Dream and What I Forget

Nobel Prize-winning poet Octavio Paz, who was born in Mexico in 1914.

an excerpt from No More Clichés
By Octavio Paz

This poem is dedicated to those women
Whose beauty is in their charm,
In their intelligence,
In their character,
Not on their fabricated looks.

This poem is to you women,
That like a Scheherazade wake up
Everyday with a new story to tell,
A story that sings for change
That hopes for battles...
...To you, fighter of a thousand-and-one fights
To you, friend of my heart.

Signatures of the Sun

Joe Decker takes gorgeous nature photographs. These two are from his Signatures of the Sun collection. 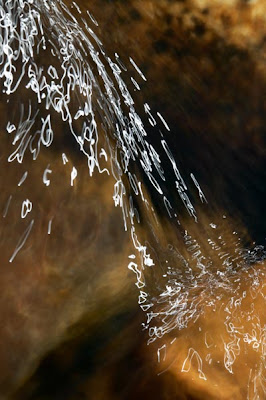 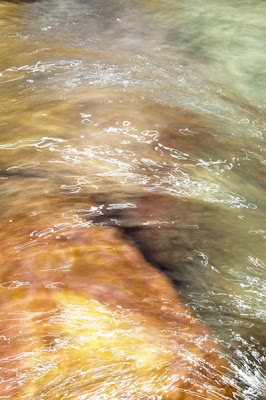 Posted by Tabatha at 8:17 PM No comments:

You Risk Only Staying Alive

The Illiterate
By William Meredith

Touching your goodness, I am like a man
Who turns a letter over in his hand
And you might think this was because the hand
Was unfamiliar but, truth is, the man
Has never had a letter from anyone;
And now he is both afraid of what it means
And ashamed because he has no other means
To find out what it says than to ask someone.

His uncle could have left the farm to him,
Or his parents died before he sent them word,
Or the dark girl changed and want him for beloved.
Afraid and letter-proud, he keeps it with him.
What would you call his feeling for the words
That keep him rich and orphaned and beloved?

*Note: "hand" in the third line refers to "handwriting."
~~~~
William Meredith: "Whatever a poem is up to, it requires our trust along with our consent to let it try to change our way of thinking and feeling. Nothing without this risk. I expect hang gliding must be like poetry. Once you get used to it, you can't imagine not wanting the scare of it. But it's more serious than hang gliding. Poetry is the safest known mode of human risk. You risk only staying alive."

Posted by Tabatha at 3:16 PM No comments: 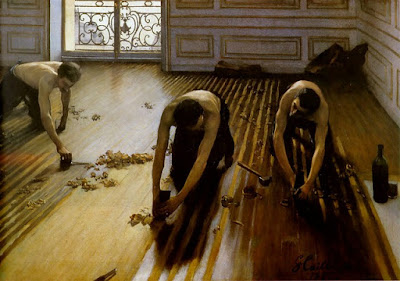 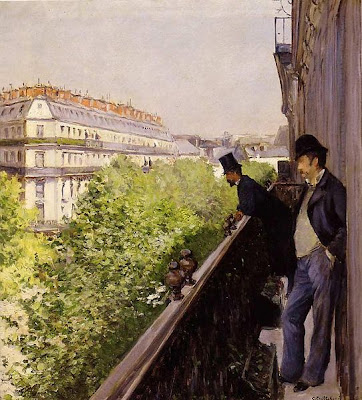 And now for something completely different...

I like doing things on a regular basis -- habits can be a very good thing. Which is why I like Illustration Friday:

Penelope Dullaghan and Brianna Privett started Illustration Friday to provide "a weekly creative outlet/participatory art exhibit for illustrators and artists of all skill levels. It was designed to challenge participants creatively. We believe that every person has a little creative bone in their body. Illustration Friday just gives a no-pressure, fun excuse to use it. No clients looking for a particular thing. No one judging the outcome of the work. It's a chance to experiment and explore and play with visual art." They welcome novices and pros alike.

The Napoleon of Crime

My favorite word that Mr. Eliot rhymes with Macavity has to be "suavity," but I also like "he breaks the law of gravity" and he's a "monster of depravity."

Macavity's a Mystery Cat: he's called the Hidden Paw--
For he's the master criminal who can defy the Law.
He's the bafflement of Scotland Yard, the Flying Squad's despair:
For when they reach the scene of crime--Macavity's not there!

Macavity, Macavity, there's no one like Macavity,
He's broken every human law, he breaks the law of gravity.
His powers of levitation would make a fakir stare,
And when you reach the scene of crime--Macavity's not there!
You may seek him in the basement, you may look up in the air--
But I tell you once and once again, Macavity's not there!

Macavity's a ginger cat, he's very tall and thin;
You would know him if you saw him, for his eyes are sunken in.
His brow is deeply lined with thought, his head is highly domed;
His coat is dusty from neglect, his whiskers are uncombed.
He sways his head from side to side, with movements like a snake;
And when you think he's half asleep, he's always wide awake.

Macavity, Macavity, there's no one like Macavity,
For he's a fiend in feline shape, a monster of depravity.
You may meet him in a by-street, you may see him in the square--
But when a crime's discovered, then Macavity's not there!

He's outwardly respectable. (They say he cheats at cards.)
And his footprints are not found in any file of Scotland Yard's.
And when the larder's looted, or the jewel-case is rifled,
Or when the milk is missing, or another Peke's been stifled,
Or the greenhouse glass is broken, and the trellis past repair--
Ay, there's the wonder of the thing! Macavity's not there!

And when the Foreign Office finds a Treaty's gone astray,
Or the Admiralty lose some plans and drawings by the way,
There may be a scrap of paper in the hall or on the stair--
But it's useless of investigate--Macavity's not there!
And when the loss has been disclosed, the Secret Service say:
"It must have been Macavity!"--but he's a mile away.
You'll be sure to find him resting, or a-licking of his thumbs,
Or engaged in doing complicated long division sums.

Macavity, Macavity, there's no one like Macavity,
There never was a Cat of such deceitfulness and suavity.
He always has an alibi, or one or two to spare:
And whatever time the deed took place--MACAVITY WASN'T THERE!
And they say that all the Cats whose wicked deeds are widely known
I might mention Mungojerrie, I might mention Griddlebone)
Are nothing more than agents for the Cat who all the time
Just controls their operations: the Napoleon of Crime!

~~~~
Eliot's cat-poem collection Old Possum's Book of Practical Cats was the inspiration for the musical Cats.

~~~~
Before I go, I'm going to include a link that is not about Poetry. This new site looks useful, so here it is:
Guys Lit Wire
"Guys Lit Wire exists solely to bring literary news and reviews to the attention of teenage boys and the people who care about them."

Posted by Tabatha at 3:34 PM No comments:

The first work by Christian Lorenz Scheurer that I saw was 2:30 a.m. It totally drew me in, so I checked out some more of his stuff. He has a fantastic imagination and I love the way there's so much to explore in his pictures. Want to see more? Click here for Night Walk and Procession of Effigies. 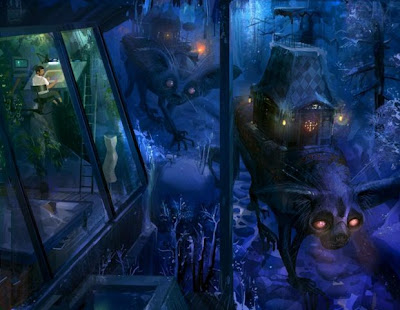 Firefish of Takashiro
From Entropia: A Collection of Unusually Rare Stamps
By Christian Lorenz Scheurer 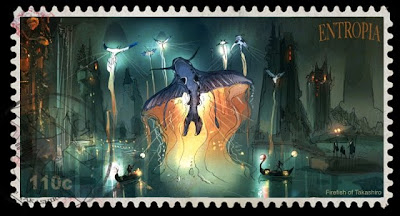 Posted by Tabatha at 8:27 AM No comments: