Am I walking toward something I should be running away from?
~ Shirley Jackson

In honor of Halloween, I'm sharing spooky book covers for Shirley Jackson's works. Shirley Jackson wrote "The Lottery," which is one of the most powerful short stories around. I would guess that "The Lottery" might have inspired The Hunger Games, but I don't know. So, which covers are your favorites? Which one creeps you out the most? 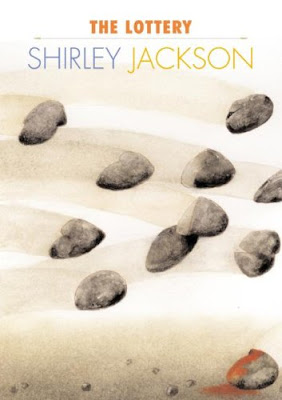 The Haunting of Hill House: 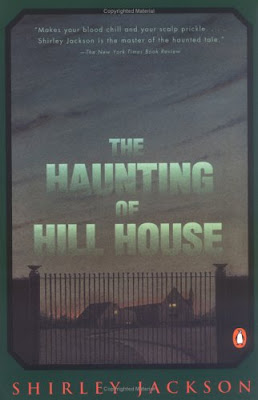 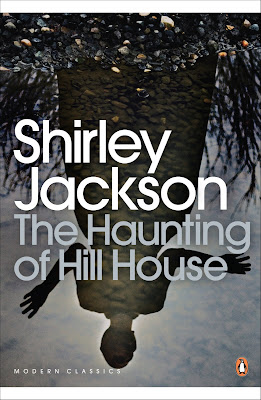 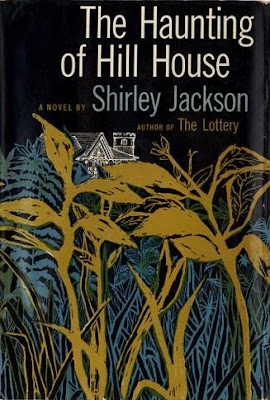 We Have Always Lived in the Castle: 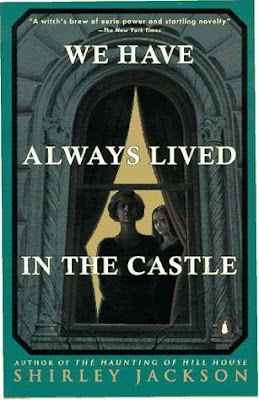 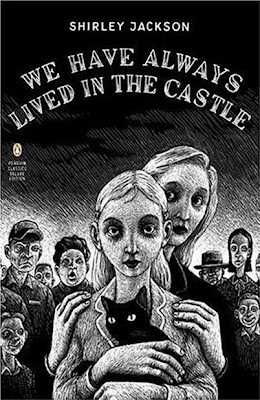 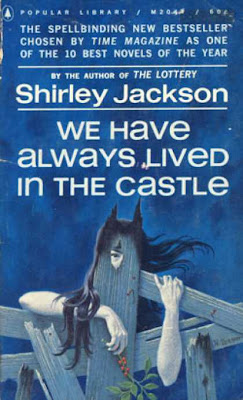 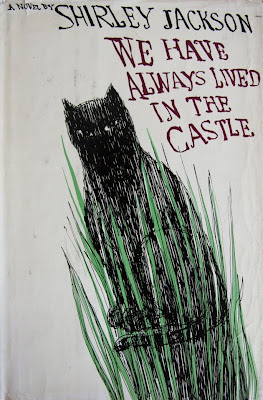 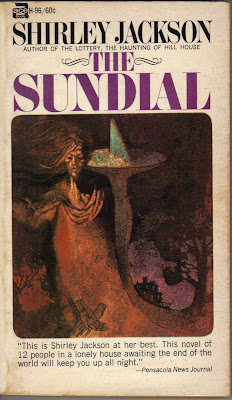 They're all well done, but as for creepiness, I have to go with the blue We Have Always Lived in the Castle with the eye looking through the fence. It really draws the viewer into a dark place...which, of course, is what it is meant to do.

Second Place: the black and white We Have Always Lived in the Castle. The girl's eyes go right through you.