A few days ago I walked along the edge of the lake and was treated to the crunch and rustle of leaves with each step I made. The acoustics of this season are different and all sounds, no matter how hushed, are as crisp as autumn air.
~Eric Sloane

For this Music Monday, we have Autumn... 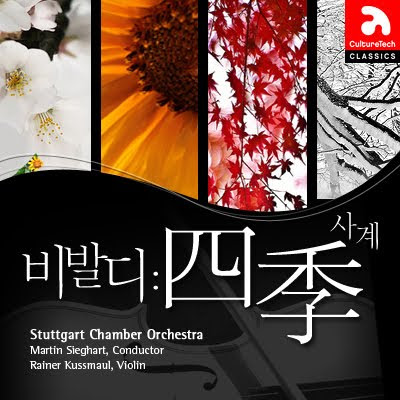 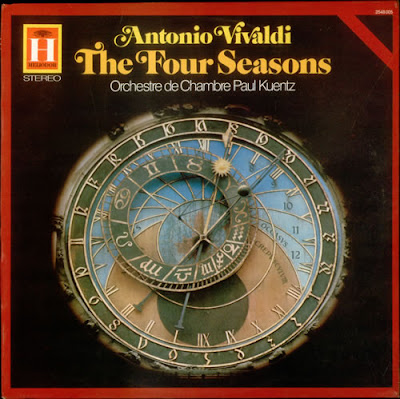 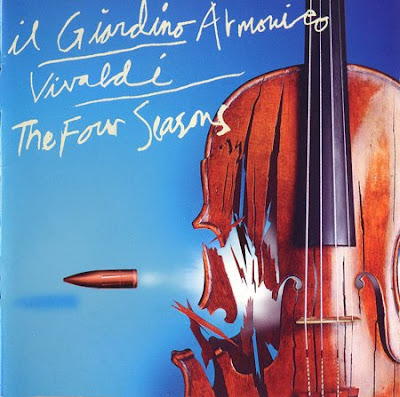 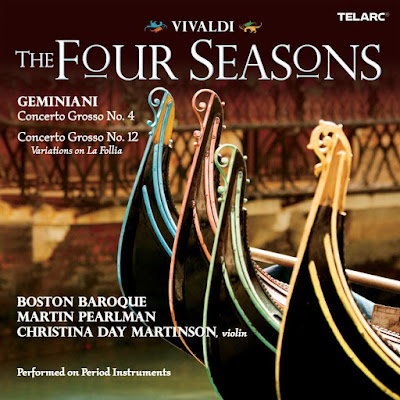 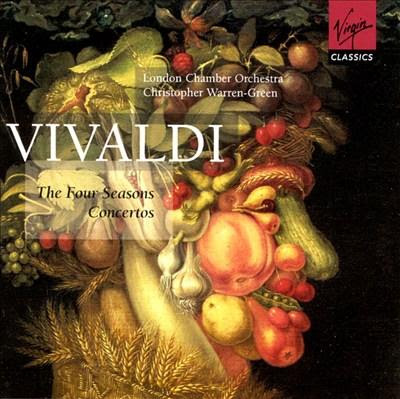 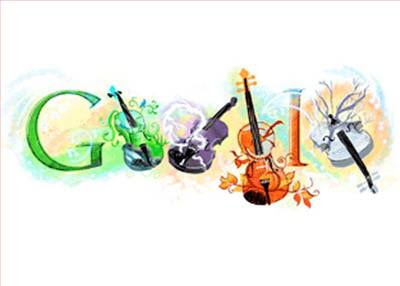 * A biography of Vivaldi, with a list of recommended recordings
* An upcoming movie based on Vivaldi's early life
* Movies that have used Vivaldi's music
* Free scores of the Four Seasons at Mutopia
* Vivaldi's lost manuscripts

Did you see how long the list was of movie soundtracks that have used Vivaldi's music? It's 187 titles long!

Classical music, boring? Movie directors use it to heighten excitement, fear, romance, mystery, adventure, sorrow. Sounds like pretty much the opposite of indifference to me.

Vivaldi's Four Seasons was the first piece of classical music that I fell in love with. It still holds a special place in my listener's heart. And that's saying something for an old rock 'n' roller. ;-)

The album covers are fascinating. The CultureTech cover is just beautiful, as is the Telarc cover. I've seen the Virgin Classics one before and it continues to make me queasy. And I'm definitely not sure what to make of the bullet and violin cover...very disturbing.