I don't know much about art theft. Here's what I do know -- there's a lot more of it than I had ever imagined. Simon Houpt's Museum of the Missing introduced me to some of the basics. I'm including links at the bottom in case you're interested in learning more. 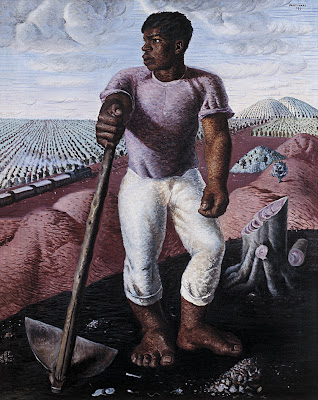 Chez Tortoni
by Édouard Manet
In March 1990, two men stole thirteen pieces from the Isabella Stewart Gardner Museum in Boston, including this painting by Manet. The art has never been recovered. 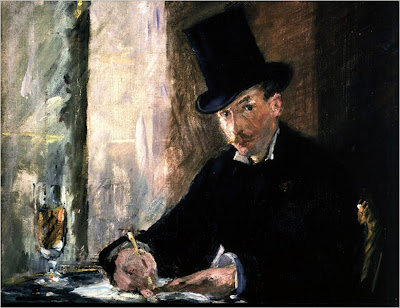 Descent from the Cross
by Rembrandt
Looted in 1806 by French soldiers from the Landgrave of Hesse-Kassel. Most recently on display in Hermitage, St. Petersburg. 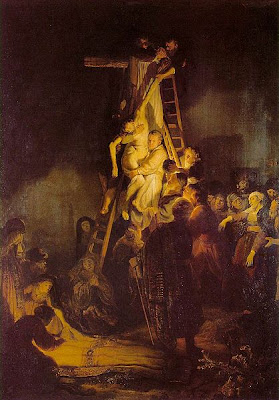 This 1914 painting by Albert Gleizes was stolen in 2009, along with nine other works. The thief was caught, but the art is still missing. 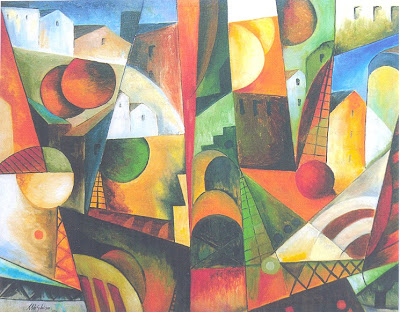 Two works by René Magritte, including this one, were stolen from a private residence in Bruges, Belgium in October 2011. 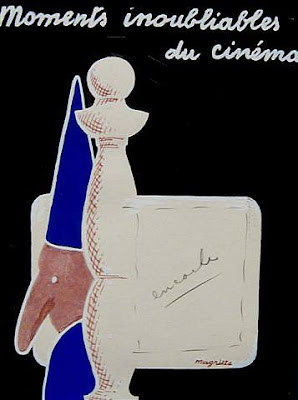 Midas at the Source of the River Pactole, circa 1626-1627
by Nicolas Poussin
Four works were stolen in February 2011 from Ajaccio's Fine Arts Museum by a guard, who left the paintings in his car and attempted to ransom them. When he returned to his car, however, he found that someone had broken the car window and they were gone. 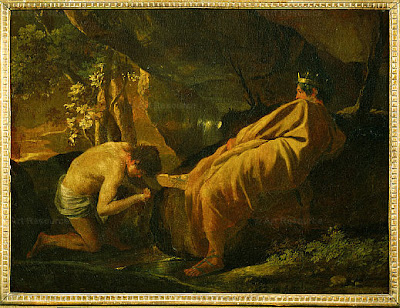 In 2005, the FBI's Robert Wittman helped return this Rembrandt self-portrait to the Swedish National Museum 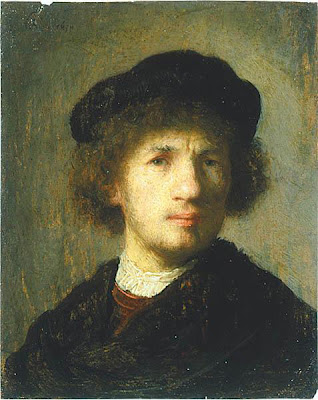 * Interpol's Works of Art section
* The FBI's Art Theft site
* The Guardian's art theft coverage
* Art Theft Central: a blog by Mark Durney
* A Telegraph set of photos about some of the most famous art heists of the last 100 years.
* Stuff about the Gardner Museum theft
* A digital work by Markus Winkler called Investigation into Stolen Paintings.
* The looting of the Iraq Museum
* Wikipedia on looted art
* Info about stolen art from Museum Spot

Ending with a quote today:
A great war leaves the country with three armies - an army of cripples, an army of mourners, and an army of thieves.
~German proverb

Certainly wish the Manet had been recovered...great painting. But at least we have a representation of it.

Amazing how much art has been stolen over the centuries. Just goes to show how truly valuable (and not just monetarily) it is.

Great anecdote about the Poussin theft. Shows you can't trust anybody!

And a wonderful quote about the three armies left by war.