SoundScape and a Singing Tree 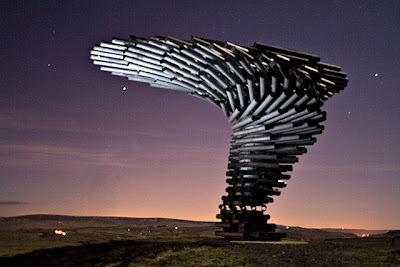 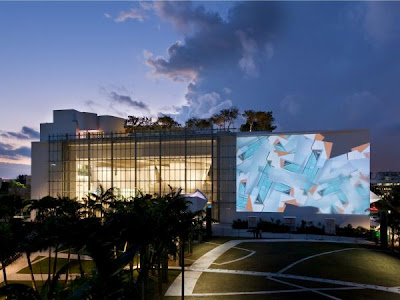 The New York Times' Anthony Tommasini describes the opening of SoundScape: "A much larger audience [than the one inside with the orchestra] watched the concert as the video was relayed live on the 7,000-square-foot white wall next to the center’s inviting glass entryway."

The outside audience can hear it through "167 high-quality speakers tucked neatly into a rectangular network of horizontal and vertical tubes. It looks more like an enormous tubular sculpture than an array of speakers." 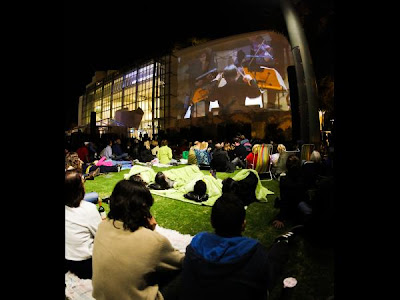 "The big news here is the high quality of the sound, the best outdoor amplification I have ever heard. During Mr. Thomas’s performance of Wagner’s “Flying Dutchman” Overture, the orchestra came through with remarkable presence, body and clarity. Sitting in the park watching the broadcast you do not detect the music coming from any particular set of speakers. Rather, it permeates the space."