I have tried to improve telescopes and practiced continually to see with them. These instruments have play'd me so many tricks that I have at last found them out in many of their humours.
~Sir William Herschel

Spyglasses today, a.k.a. monoculars! ("Monoculars" sounds like a funny word, although "binoculars" is ordinary. Is it like "disgruntled" and "gruntled"? "Rejected" and "jected"? I'm just making stuff up now.)

Priscilla Long writes, "The spyglass was the first scientific instrument to amplify the human senses, to make previously invisible objects visible." Read the whole article (about Galileo and the spyglass) here. 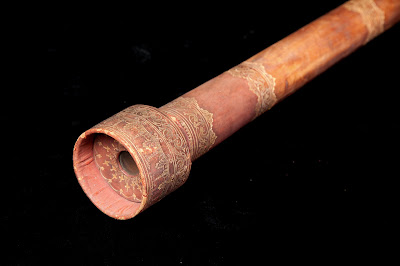 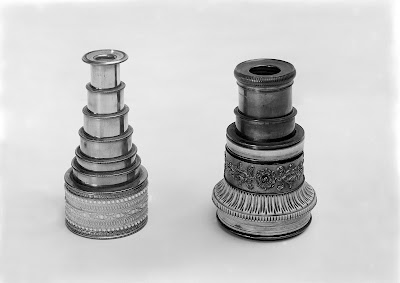 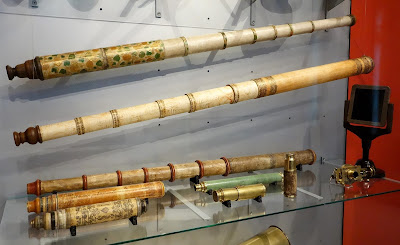 O catalexo-Looking at the sea. The spyglass.
photo by luscofusco 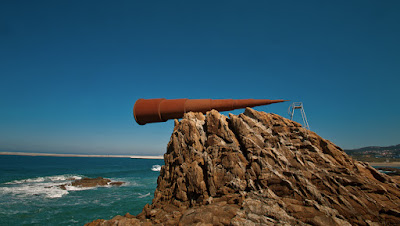 Opera glasses, exhibit in the Brooklyn Museum
photo by Daderot 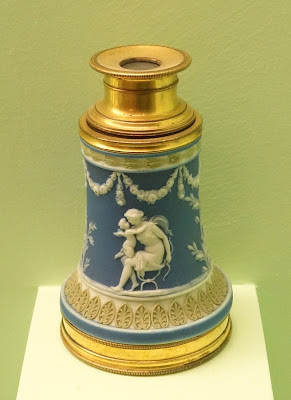 Telescope is another synonym, but I usually think of the BIG ones when I think of that word. I have to admit that "spyglass" is a cool name.

These instruments are beautiful works of art in themselves, besides being practical.

And speaking of cool, I love the O catalexo-Looking at the sea. The spyglass. The next time I'm in Spain... :-)

Yes, I am the same way (picturing BIG ones when I think of telescopes). If you can hold them in your hand, I like using a different term :-)

Oh, my goodness...this is exactly my kind of post. How fun! How interesting! How much I now want to go exploring monocles and with a monocle. Thanks for the juicy post.