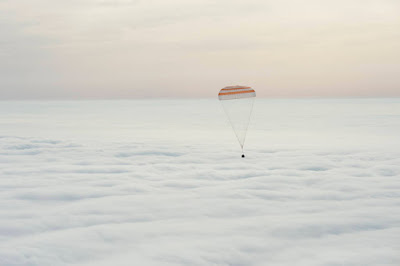 The Soyuz TMA-18M spacecraft is seen as it lands with Expedition 46 Commander Scott Kelly of NASA and Russian cosmonauts Mikhail Kornienko and Sergey Volkov of Roscosmos near the town of Zhezkazgan, Kazakhstan on Wednesday, March 2, 2016 (Kazakh time).

I would be remiss if I didn't note Commander Scott Kelly's (and Russian cosmonaut Mikhail Korniyenko's) return from a year in space! With Kelly, NASA was studying the effect of zero gravity on human health. They had a "control group" back on Earth, consisting of Scott's twin brother, Mark (also an astronaut, retired). Among other effects, Scott ended up being two inches taller at the end of the year, but he is expected to lose those inches now that he is back in Earth's gravity. 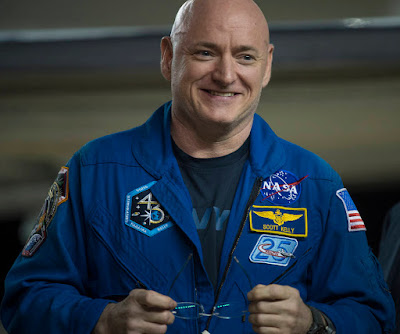 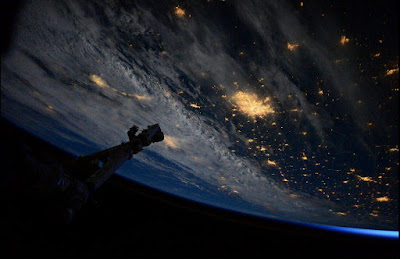 2 inches taller - wow! I guess bones and ligaments and lots more will settle back into place. Such an amazing feat / story. I remember listening to an interview just before he left. Seems like yesterday to me; not to him, I'm sure! Thanks for sharing.