Music for the Eyes

Just as writing can become calligraphy when it’s creatively, skillfully, and consciously performed, so can all other activities become art.
~H.E. Davey

I have featured the beautiful art of calligraphy before. Today, we have calligraphy on various surfaces and from all angles: 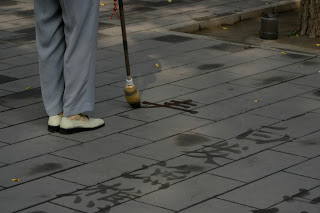 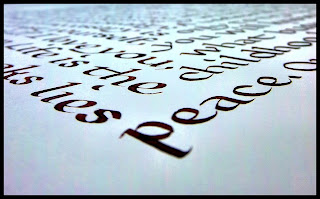 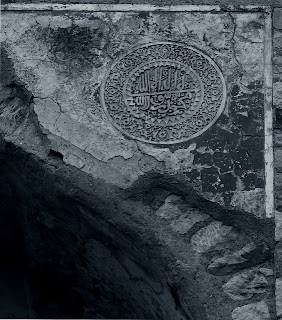 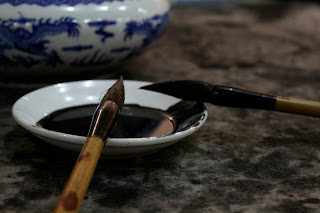 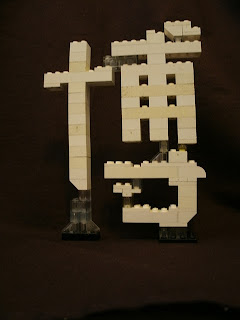 Treasure of the Aga Khan
photo by Maxpax 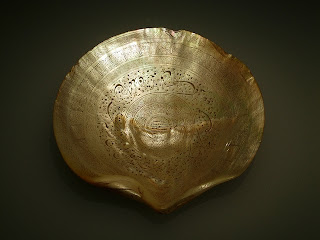 Calligraphy
photo by 5u5 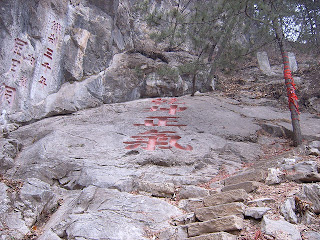 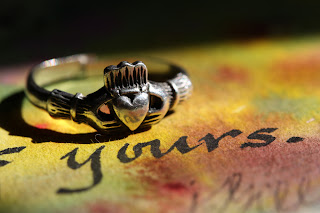 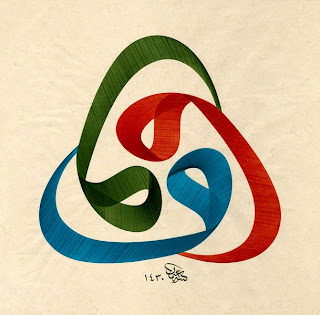 Calligraphy is the art to put the brush on paper properly and then accurately remove it.
~saying from the International Exhibition of Calligraphy site

These are wonderful, Tabatha.

Just this week I ran across a new word: calligraffiti, which is "graffiti that uses or is inspired by calligraphic letterforms and techniques."

BBC News has an interesting article on a practitioner of this form:
http://www.bbc.co.uk/news/entertainment-arts-23586259