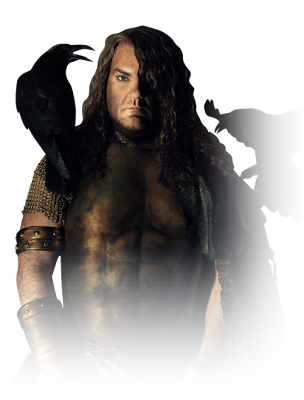 Das Rheingold
One thing I like about opera is its "larger than life" qualities, and there's not much that's larger than composer Richard Wagner's Ring, which was inspired by Norse mythology and took decades to write, has four parts, and lasts about fifteen hours!


You don't have to go to the opera house to see The Ring Cycle because it's being shown at the movies! In the U.S., you can see the Metropolitan Opera's version on the big screen on May 9 (“Das Rheingold”), May 14 (“Die Walküre”), May 16 (“Siegfried”) and May 19 (“Götterdämmerung”). Tickets are available at FathomEvents and some independent venues. Here's a link to information about movie showtimes in other countries. 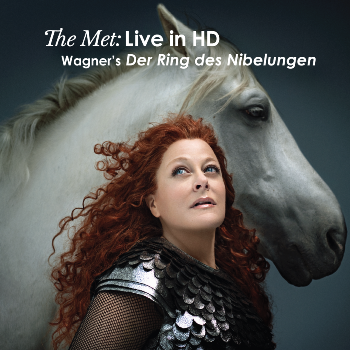 My parents took a week off from work to go watch it live this week -- I'm jealous.
Do you go to the MET or do you watch opera in the theater? Ian and I were lucky enough to be at the live performance of La Traviata a couple of weeks ago.

Katya, I'm jealous of your parents, too!