There is more treasure in books than in all the pirate's loot on Treasure Island.
~ Walt Disney

One way to celebrate is to proclaim your affection for libraries. 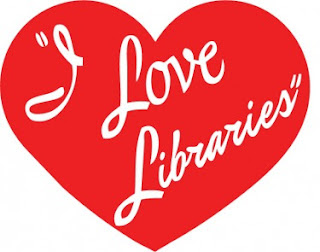 Another is to share your favorite books. As a child, one of my favorites was The Phantom Tollbooth. I adored the world that Norton Juster created.

From Anita Silvey's Children's Book-A-Day Almanac: "As luck would have it, Juster lived in the same apartment building with cartoonist Jules Feiffer in Brooklyn Heights, New York. So as the book was created, Feiffer made drawings of these incredible creatures. The story became a kind of competition between the two creators; the author attempted to describe things that would be difficult for Feiffer to draw. The whole exercise became a game, inventive, free-flowing—a fabulous example of thinking and writing out of the box." 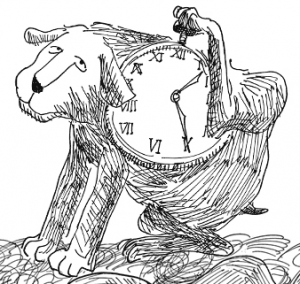 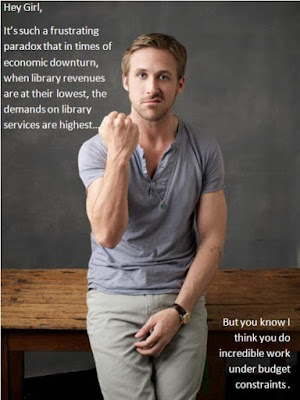