Life is like an ice-cream cone, you have to lick it one day at a time.
~Charles M. Schulz

A beloved sweet treat for Art Thursday. We were out of ice cream yesterday so my daughter Elena took a fudgesicle and broke it up in a bowl with whipped cream and toppings (how else was she going to get to have the whipped cream and toppings?). I took an ice cream cone and filled it with mini marshmallows and chocolate chips and put it in the microwave briefly. So good. 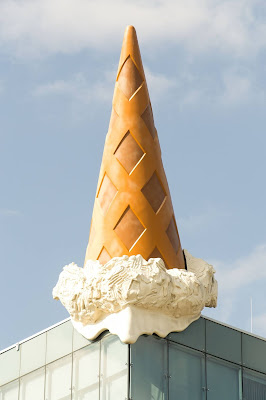 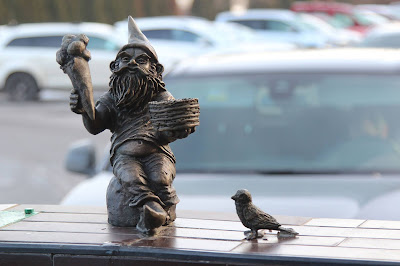 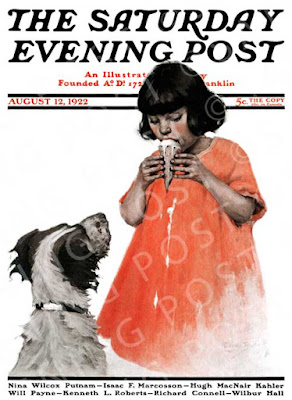 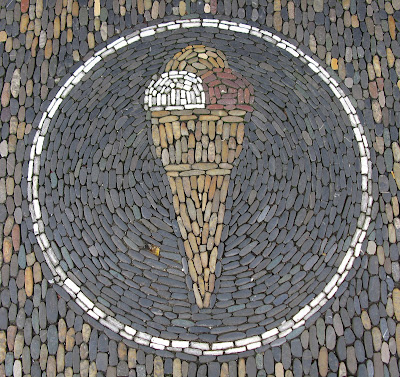 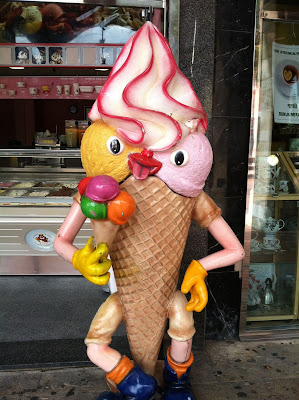 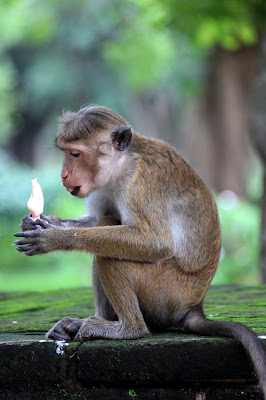 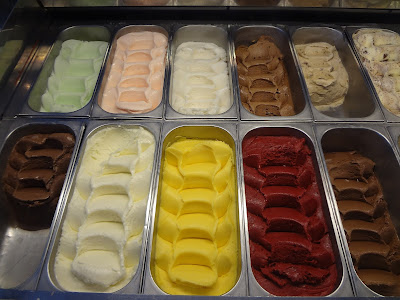 Great theme for a few warm days this week. :-)

I thought that Crumbly with Gourmand the Sparrow was delightful.

Yummy delicacies you served up, Tabatha. (I don't remember if I said that once again I have no time to participate in the Holiday Poetry Swap. Some day...