For Art Thursday we have traditional textile gift covers. Fukusa are pieces of decorated silk used to cover gifts in Japanese tradition. Bojagi is a general term for all wrapping cloths in Korea. I didn't find a definition for "Boktcha" other than "gift cover." 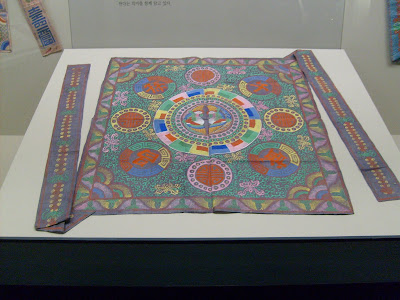 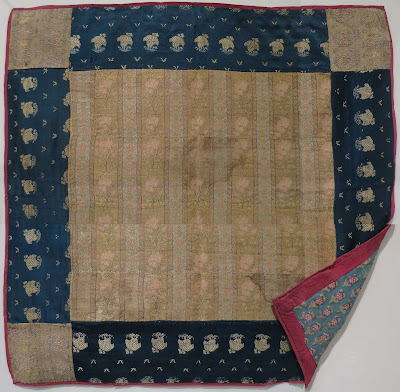 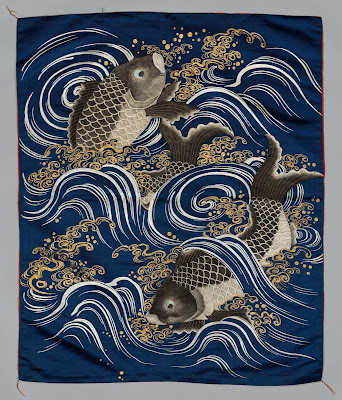 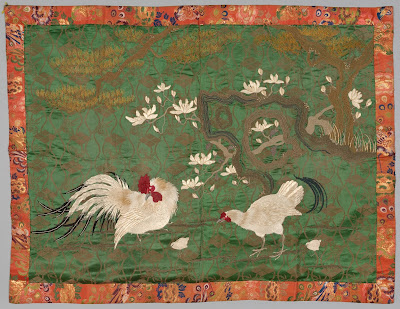 Beautiful pieces...and such a variety! Reminds me a bit of quilting, too.

The "fish" Fukusa is a real eye-popper.