Seats of the Muses

Give me a museum and I'll fill it.
~Pablo Picasso

Looking at museum buildings themselves as works of art today:

Chandelier of the nineteenth century in the Museo di Capodimonte (Napoli) 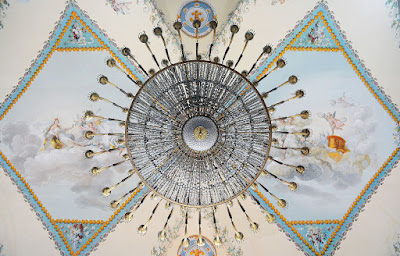 Natural History Museum, London
The use of tripods is forbidden in this place. The photograph was taken with a photographic bean bag placed on railings, not on a tripod. 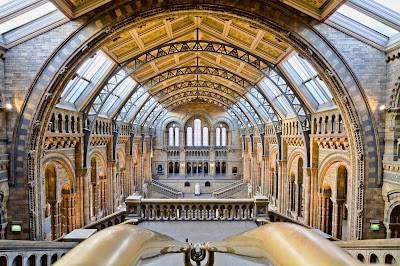 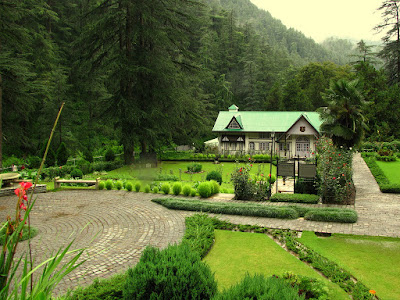 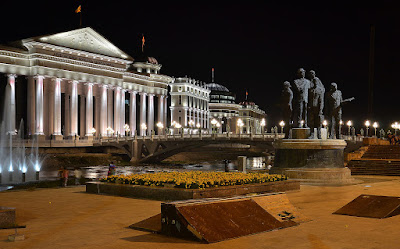 Richelieu wing of the Louvre museum 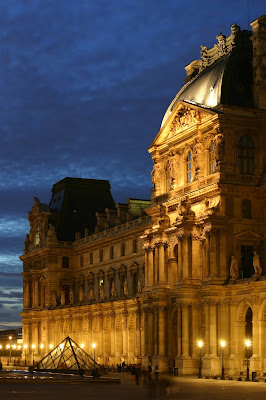 Ósvör Maritime Museum, Bolungarvík, Vestfirðir, Iceland
The museum consists of a double 19th century fishing base, a salt hut, a fish drying area, a drying hut and a typical fishing boat of that time. 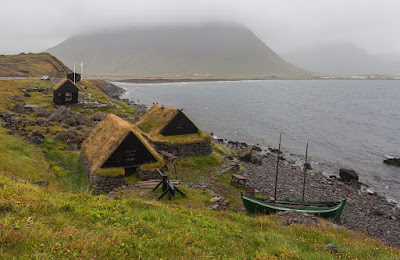 Staircase designed by Giuseppe Momo for the Vatican Museums, 1932 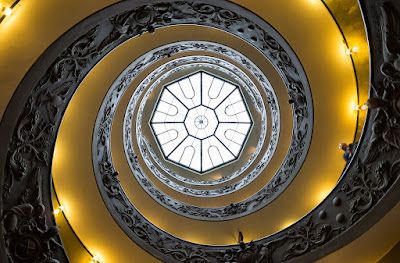 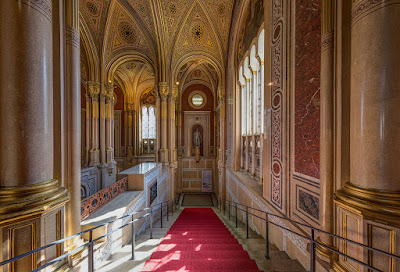 Prince Philip Science Museum (on the right) and The Hemispheric (in the back), City of Arts and Sciences, Valencia, Spain
designed by Santiago Calatrava
photo by Diego Delso 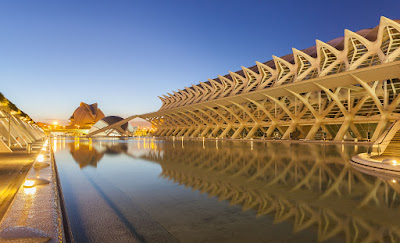 One last quote:
The Arts Council of England, in a 1998 report on 11 countries, found that Germany spent $85 per capita on the arts. The United States spent a shocking $6.
~Michael Audain


These are wonderful photos of museums. Especially enjoyed the Iceland maritime museum. Cool to see it as it was.

The Napoli chandelier is a work of art itself!

(And am sorry...but not that surprised...that the U.S. spends so little per capita on the arts. :-(