It is better to be looked over than overlooked.
~Mae West

I know there are gardeners out there who are saying, "ornamental grasses aren't overlooked!" but I am just speaking about myself. Flowers have been my focus and I never really took a good look at the grasses. But aren't they something? (I don't know a lot about them, so if any of these are invasive and a terrible hassle, mea culpa.) 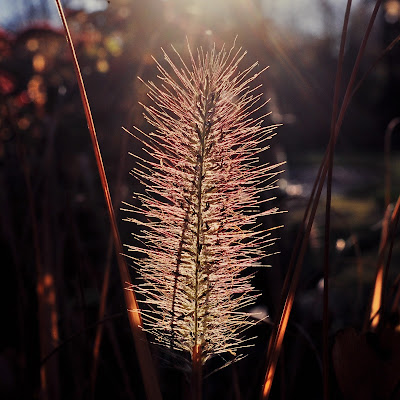 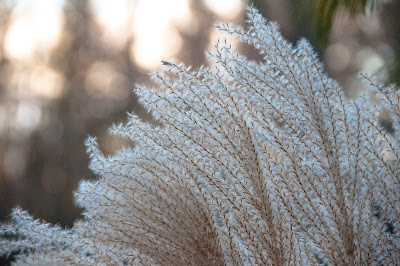 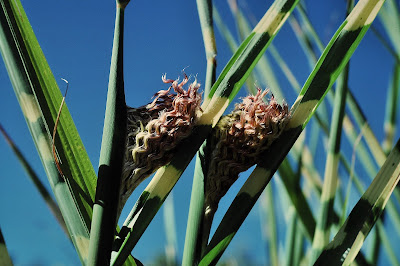 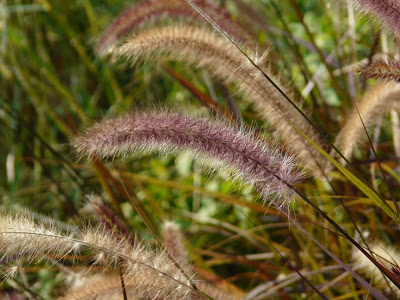 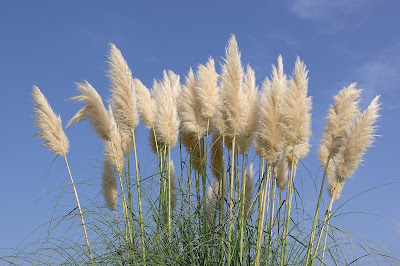 Ornamental grasses can be just that...ornamental, as you've shown here. I like even the invasive kind IF they're in a place where they don't disturb flowers.

The Pampa grass inflorescences are beautiful and I liked the Zebra grass too.