Advice for New Knitters
When choosing a pattern, look for ones that have words such as "simple," "basic," and "easy." If you see the words "intriguing," "challenging," or "intricate," look elsewhere.
If you happen across a pattern that says "heirloom," slowly put down the pattern and back away. "Heirloom" is knitting code for "This pattern is so difficult that you would consider death a relief."
~Stephanie Pearl-McPhee

Knitting our brows (and everything else) this Art Thursday. I was torn between depictions of knitters and knitted items, so there are some of each.

It's a little hard to see the knitting in the first photo, but you can make it bigger by clicking on it. In the second piece, the shepherd's seat is the most fascinating part, imo! (It makes sense he would want something to do while he watches the sheep.) 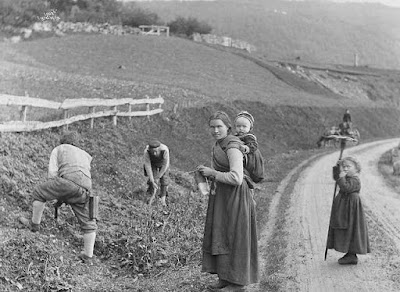 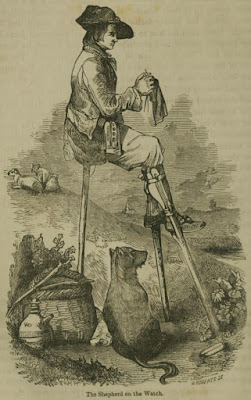 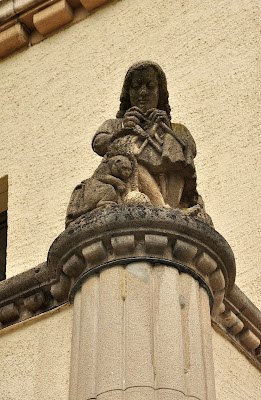 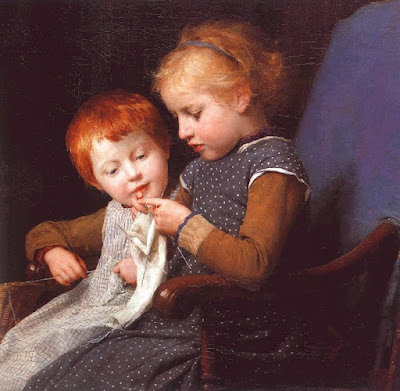 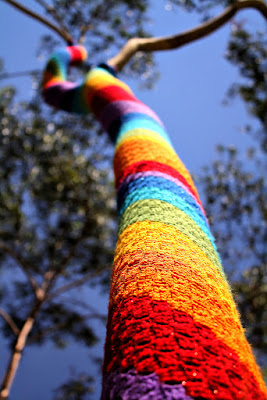 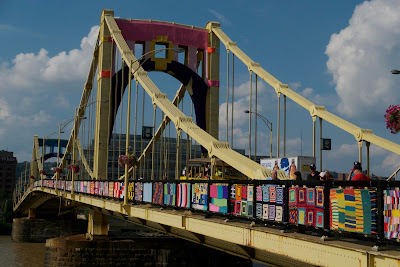 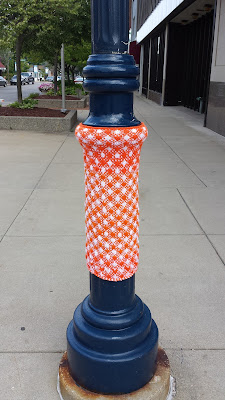 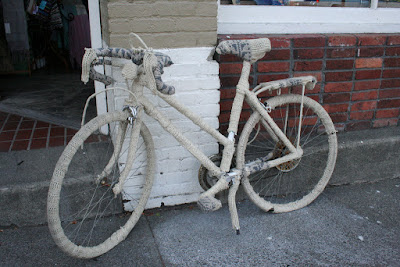 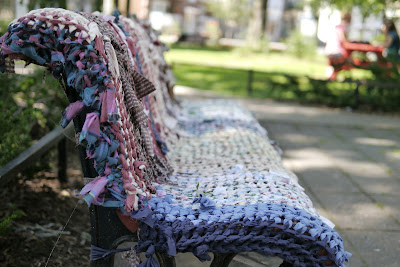 Some examples of heirloom knitting patterns


These are wonderful examples of knitting/knitted stuff. Very creative and even beautiful!

I have to admit, though, that Shepherd sitting on raised stool and stilts, 1855 really caught my imagination. You can't make this stuff up. :-)