A Barrel of Monkeys

To do like the monkey, get the chestnuts out of the fire with the cat's paw.
~ French proverb 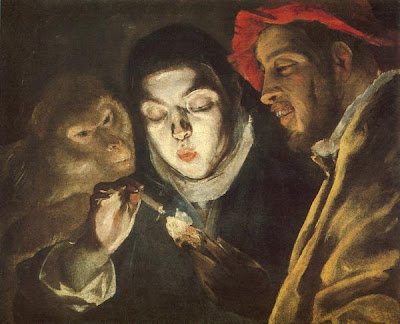 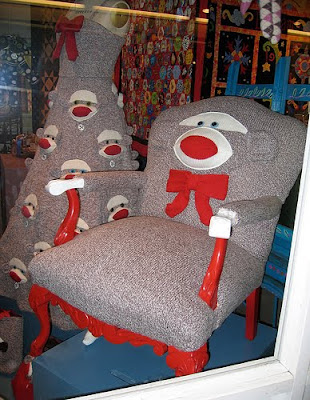 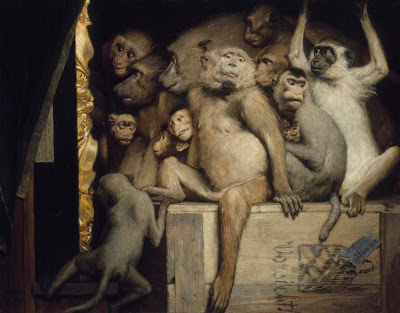 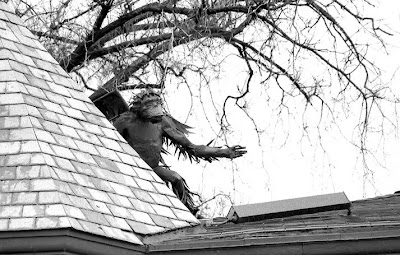 The Monkey Painter, 1833
By Alexandre-Gabriel Decamps 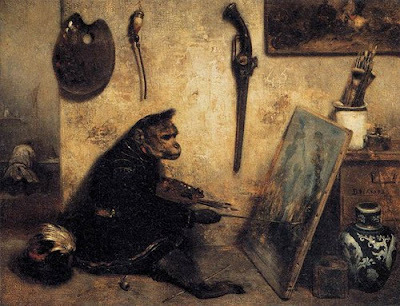 Monkeys in the Jungle
By Henri Rousseau 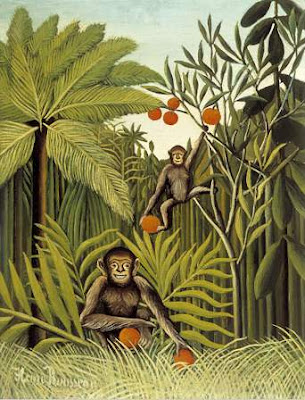 Have you heard the saying that if you gave a hundred monkeys typewriters, that eventually they would type a line of Shakespeare? 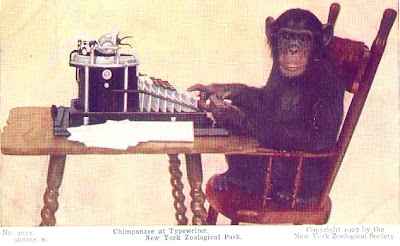 Here's some info and quotes for your amusement:

From Wikipedia: "The infinite monkey theorem states that a monkey hitting keys at random on a typewriter keyboard for an infinite amount of time will almost surely type a given text, such as the complete works of William Shakespeare.

In this context, "almost surely" is a mathematical term with a precise meaning, and the "monkey" is not an actual monkey, but a metaphor for an abstract device that produces a random sequence of letters ad infinitum. The theorem illustrates the perils of reasoning about infinity by imagining a vast but finite number, and vice versa. The probability of a monkey exactly typing a complete work such as Shakespeare's Hamlet is so tiny that the chance of it occurring during a period of time of the order of the age of the universe is minuscule, but not zero."

Of course, people have spin-offs of this theory:

“I heard someone tried the monkeys-on-typewriters bit trying for the plays of W. Shakespeare, but all they got was the collected works of Francis Bacon.”
Bill Hirst

“We've heard that a million monkeys at a keyboard could produce the Complete Works of Shakespeare; now, thanks to the Internet, we know this is not true.”
Robert Wilensky

"Ford? There's an infinite number of monkeys outside who want to talk to us about this script for 'Hamlet' they've worked out.”
Douglas Adams, author of The Hitchhiker's Guide to the Galaxy

"Dilbert writes a poem and presents it to Dogbert:
DOGBERT: I once read that given infinite time, a thousand monkeys with typewriters would eventually write the complete works of Shakespeare.
DILBERT: But what about my poem?
DOGBERT: Three monkeys, ten minutes."
Scott Adams, cartoonist

“I heard that if you locked William Shakespeare in a room with a typewriter for long enough, he'd eventually write all the songs by the Monkeys.”