Instead of Bleeding, He Sings

Opera is when a guy gets stabbed in the back and, instead of bleeding, he sings.
~ Ed Gardner

This week, we're raising our voices in song! Here's a video to get you in the mood:

You know what's cool about opera, besides the music, the singing, and the great Bugs Bunny cartoons? * The spectacle of it! *

A scene from the Met's Faust 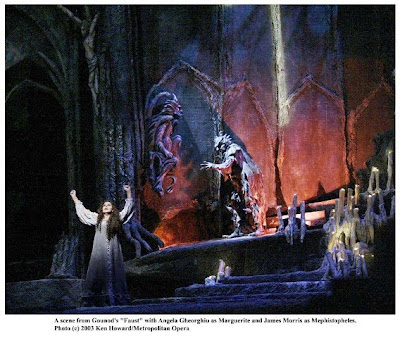 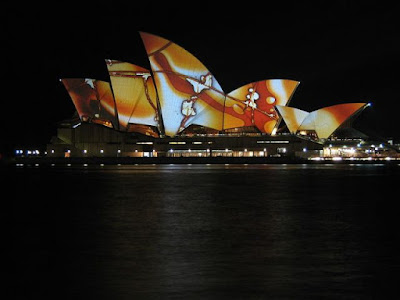 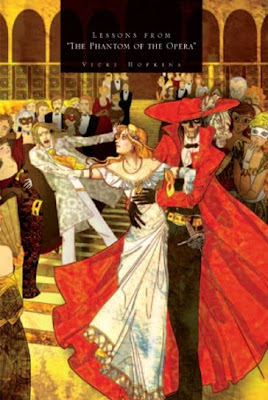 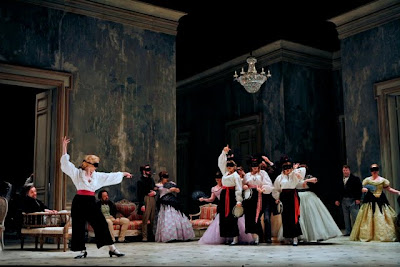 The Ballet Scene from Meyerbeer's Opera, Robert Le Diable
by Edgar Degas
"Meyerbeer’s opera was first performed in Paris in 1831. This scene features the ghosts of nuns who had offended heaven with their impure thoughts." 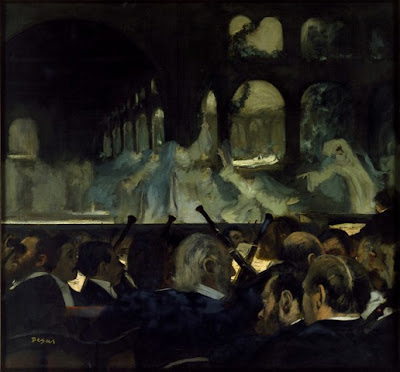 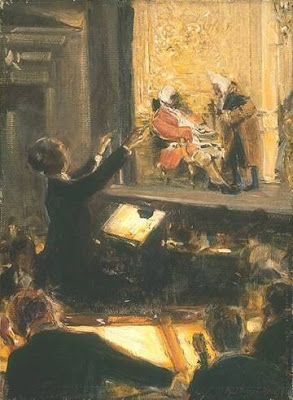