It's about
the ball,
the bat,
the mitt,
the bases
and the fans.
It's done
on a diamond,
and for fun.
It's about
home, and it's
about run.
~May Swenson 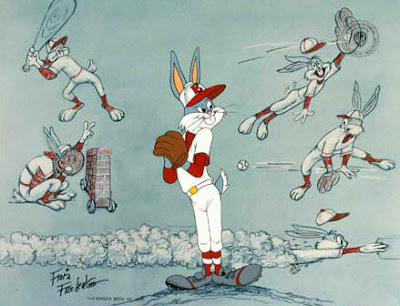 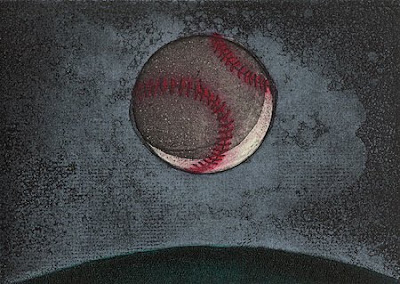 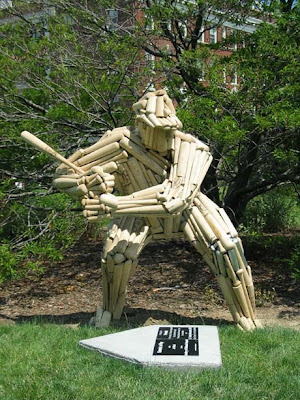 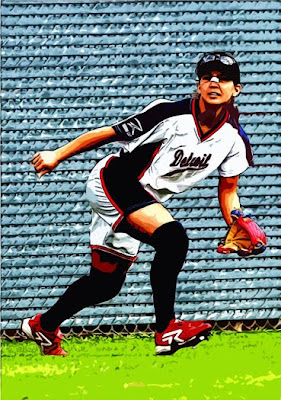 Mockingbird Sings to the Relief Pitcher
By Dave Baldwin 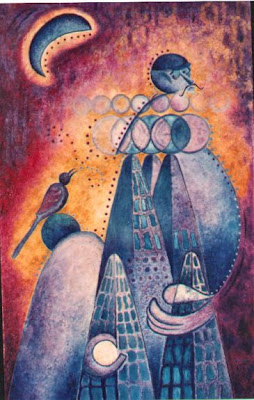 I love the story that goes with this one:
Once a teammate (from Alabama) told the artist that it was bad luck for a ballplayer to hear a mockingbird sing - the inconsistency of the bird's songs was contagious and the player would soon begin to play in the same manner. Later, two other players, one from Louisiana and one from North Carolina, told of similar superstitions. The pitcher in the picture isn't happy to test the validity of this theory.

A photo description of the creation of a baseball-themed public art sculpture in Frederick, MD. Another Frederick, MD baseball arts project has been written up here.