The man who pauses on the paths of treason,
Halts on a quicksand, the first step engulfs him.
~ Aaron Hill

My first idea for this Art Thursday was "traitors," but I found that it was a little tough to come up with enough art so I branched out to include people who sponsor treason (and protesters). 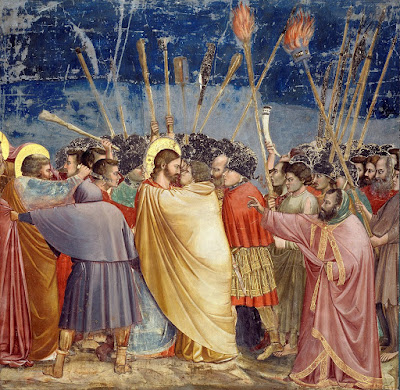 Benedict Arnold
Copy of engraving by H. B. Hall after John Trumbull, published 1879 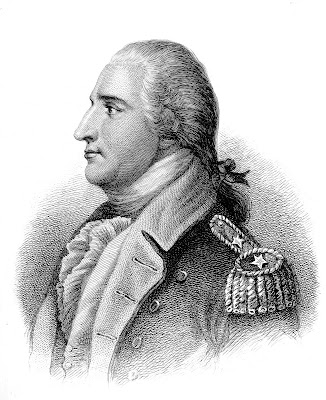 Meanwhile In America...
by Greg Auerbach 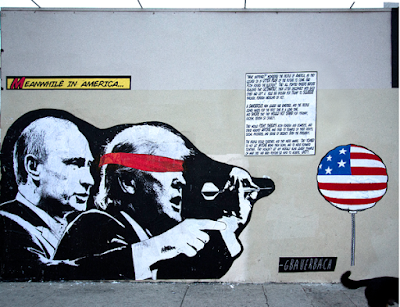 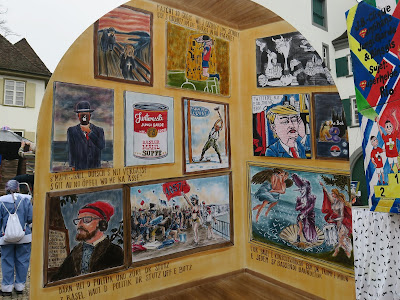 The Psychos
photo by Matt Brown 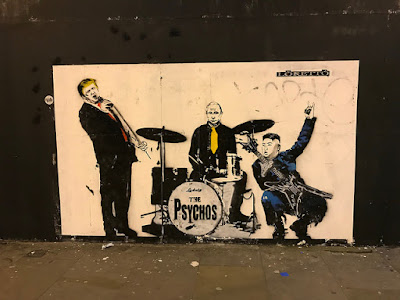 Pussy Riot performing a song against Vladimir Putin in the Christ Savior Cathedral
The Prayer, a.powers-fudyma 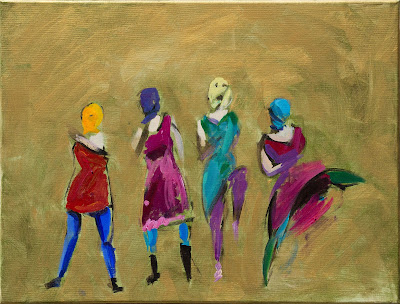 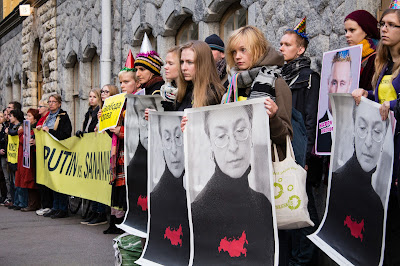 Links:
Russian Authorities Order the Destruction of a Digital Artwork
The Man Without a Face: The Unlikely Rise of Vladimir Putin by Masha Gessen
A bit about Putin's Russia by Anna Politkovskaya
Red Notice: A True Story of High Finance, Murder, and One Man's Fight for Justice by Bill Browder
The Apprentice: Trump, Russia and the Subversion of American Democracy by Greg Miller

Fascinating topic this week...particularly liked the Pussy Riot art and The Psychos mural is great.

Other possible examples are Quisling and Brutus.